By clicking “Accept”, you agree to the storing of cookies on your device to enhance site navigation, analyse site usage, and assist in our marketing efforts. View our Privacy Policy for more information.

Once the site of a busy port trading in grain and livestock in the early sixteenth century, this beach is now a quiet and peaceful haven for people and wildlife alike.

Closed since March 2020, the nearby power station towers above the beach, but is now an integral part of life at Aberthaw. The power station offers a variety of unusual environments which create protected habitats for a variety of wildlife species. The Wildlife Trust for Wales have helped to record over 1000 different species here, 62 of which are of principle concern to the conservation to the biodiversity of Wales. Regular wildlife visitors to this area include bass and smooth hound sharks, oyster catchers and turn stones.

During the ports heyday, ships regularly called from France, Spain and the West Indies and the place was famous for importing tobacco from St. Kitts.

There were store houses to keep goods by the harbour and in the village where there were many taverns such as The Ship, The Crown and Anchor, Maltsters Arms and the Blue Anchor which is still popular today, although it is said that a woman’s ghost is seen there from time to time! 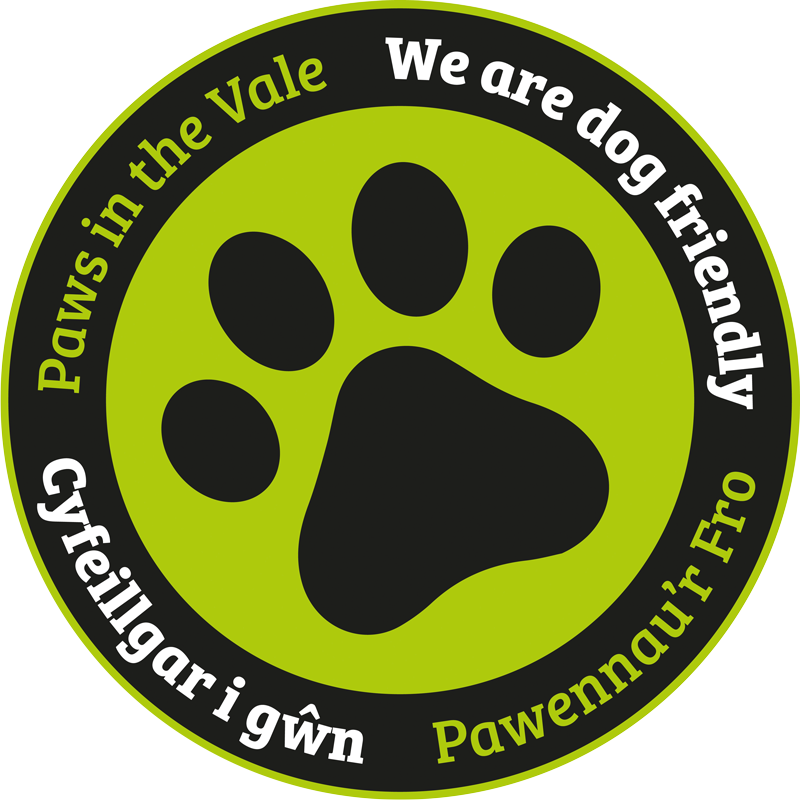 This business has not listed any facilities.
No items found.

This business has no social media links. 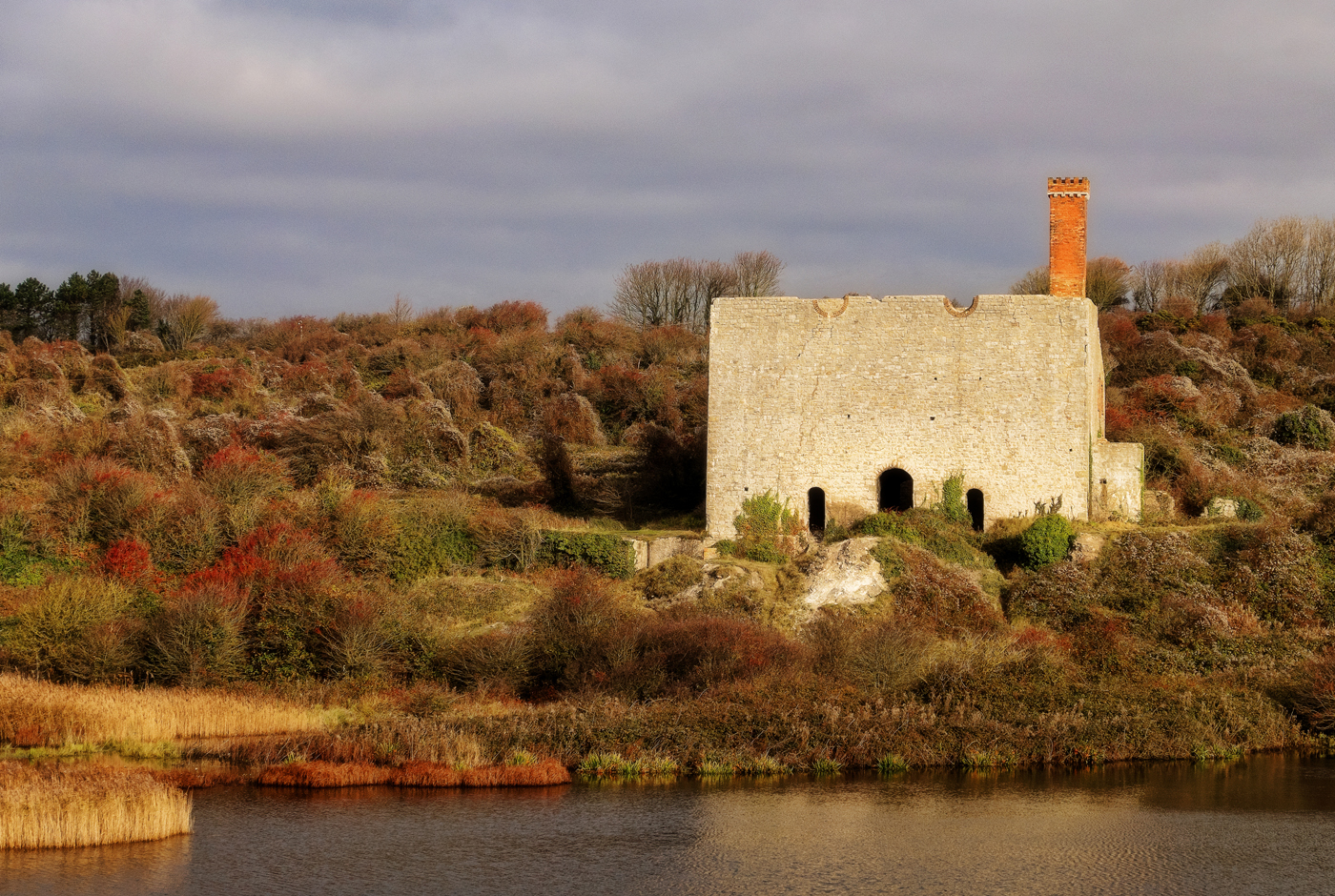 NOTE: The above information is generated by third-party data provided by
Aberthaw Beach

The Wagon House is a converted farm barn in a peaceful rural setting on a working farm. Situated on the heritage coast and just five minutes walk to the beach. Nearby is the historical St Donats Castle and many other places of interest.

Glamping self catering in Llantwit Major